In Abu Dhabi, all roads led to the Sheikh Zayed Festival in Al Wathba on New Year’s Eve. Thousands of people were amazed by the mesmerizing spectacle which featured 2,022 drones. A 40-minute record-breaking fireworks display erupted over the desert landscape, which for the night was transformed into a glamping destination. Hundreds of people camped in the vast open areas of Al Wathba to watch the dazzling fireworks display.

“It was a great way to start the year. We couldn’t have asked for more than that. We just hope things improve in the midst of Covid-19 and everything else falls into place, ”said Mohammed Al Junaibi, who was at the festival with his family and friends.

“I had the best time. It’s an amazing night. There were some spectacular celebrations, ”said Badr Nahari, an Arab resident.

“It has given us new hope and confidence as we head into 2022,” he said, as some 15,000 balloons were released into the air ahead of the drone show and fireworks. . 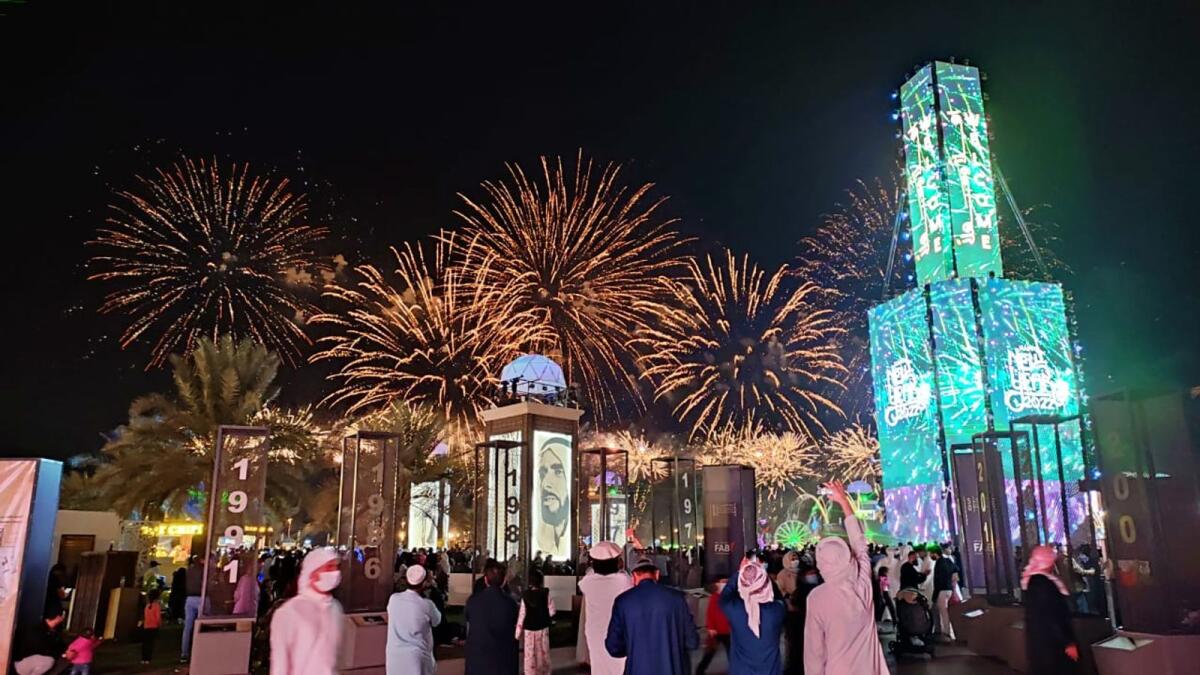 There were cultural events, dance performances and activities for all ages. Pavilions from different countries spiced up the night with distinctive shows.

Among the highlights of the festival was the concert by Emirati singer Eida Al Menhali, who entertained visitors with her popular acts.

“It was spectacular. It was a colorful day and I enjoyed it with my siblings, ”said young Saeed Al Baloushi. 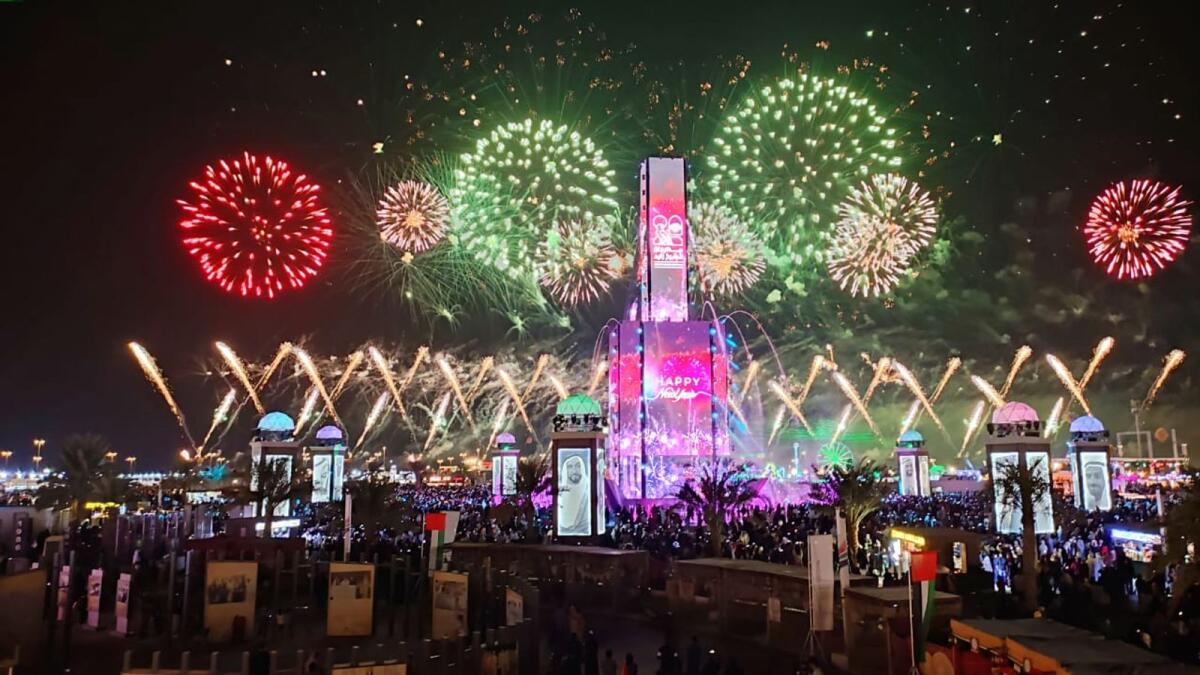 More concerts were planned, with Balqees, Elissa and Hussein Al Jasmi entertaining the crowd at the South Plaza of Al Maryah Island; Atif Aslam at the Etihad Arena on Yas Island; and the virtual performance of DJ David Guetta on a bespoke aquatic stage at Louvre Abu Dhabi.

All events in Abu Dhabi had a mandatory 48 hour PCR requirement, ensuring a safe and secure environment.