The federal government has announced its commitment to establish “Ngurra,” a National Aboriginal and Torres Strait Islander Cultural Quarter in the heart of Canberra, as well as a design competition for the neighborhood and the structures therein.

The proposed site of Ngurra, from an AIATSIS video announcing the project.

The compound will provide a national resting place to house and care for repatriated ancestral remains and any associated cultural material on their return journey to the country, and will include a learning and knowledge center where Aborigines and Islanders from the Australia’s Torres Strait will be able to tell their own stories and celebrate this nation’s 65,000-year history.

This center will also provide a specially constructed house for the Australian Institute for Aboriginal and Torres Strait Islander Studies (AIATSIS). Established by parliament in 1964, it is a national, indigenous-run institute that houses a collection of over a million items including films, photographs, audio recordings, works of art and objects, printed matter and other documentary resources. 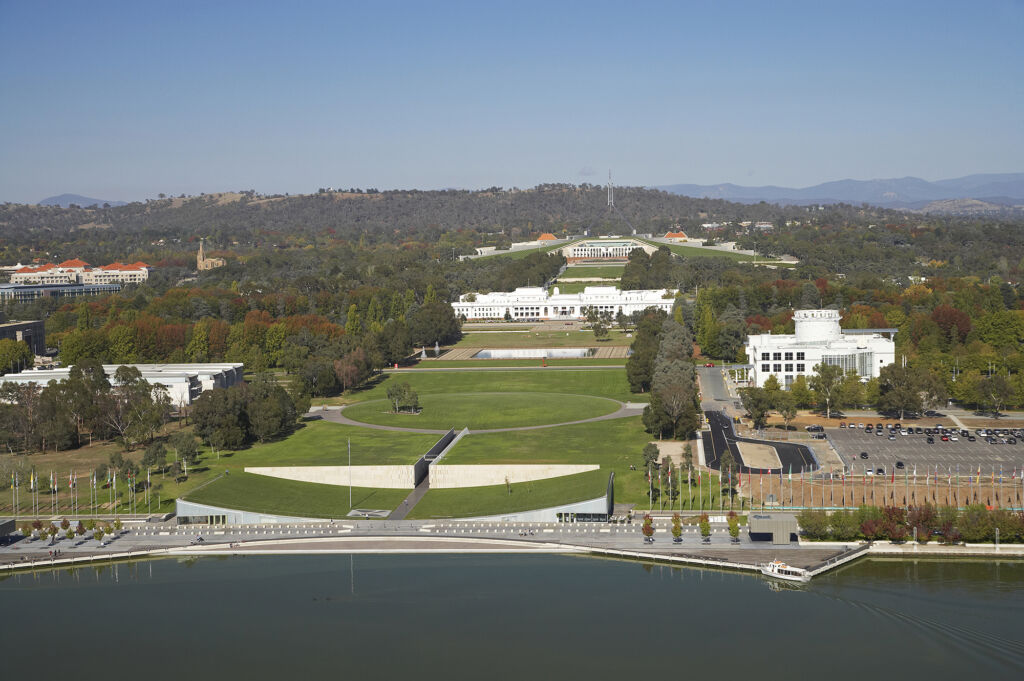 The announcement was welcomed by AIATSIS Board Chair Jodie Sizer, who said that “Ngurra Compound will strengthen the country’s appreciation for the important place that the cultures and histories of indigenous and indigenous peoples. Torres Strait Islanders play in this nation’s history ”.

“It will be a place of storytelling and teaching,” Sizer continued, “and of sacred rest for ancestral remains and other sensitive materials of uncertain provenance. The inclusion of a national resting place is of great importance. vitally important and long overdue, consultation on this concept dates back more than two decades.

Indigenous Australians Minister Ken Wyatt said the learning and engagement, exhibits, research and conservation that would take place in Ngurra would be important acts of revealing the truth.

“At its heart will be a national resting place where the remains of Indigenous Australians taken from their countries will be cared for until they can be returned to their communities,” Minister Wyatt said. “And in cases where provenance has been forgotten or erased, they will be cared for in perpetuity with dignity and respect.”

“As the new home of AIATSIS, the compound will house and make accessible the world’s largest collection of Aboriginal and Torres Strait Islander cultural and heritage objects. Ngurra will offer a new perspective on our shared history, as a momentous moment for truth, and a new place where the diversity of native Australia and one of the world’s oldest living cultures will be celebrated.

An architectural design competition will be held in 2022 to develop an appropriate design for the site that reflects the aspirations, achievements and deep connection of the Aboriginal and Torres Strait Islander peoples to the country.

Learn more about the Ngurra project on the AIATSIS website.