After 12 years, 16 guys coming together via online forums, BROCKHAMPTON has completed their final set and are ready to roll out their latest album.

Although it was a great performance, everyone in the audience and netizens were thrilled but bittersweet at the announcement of their latest album for 2022.

On the second day of Coachella, BROCKHAMPTON took the stage to play their final set, as announced 3 months prior via their Twitter account.

The set included hits like “Sweet”, “Bleach”, “Sugar” and “Bankroll”, while ending with “Summer”. When they wrapped up filming, Abstract thanked the audience for their love and support before revealing the big lettering on the big screen, “THE FINAL ALBUM 2022.”

What started as a group of Kanye fans, who came together via the KanyeToThe online forum, BROCKHAMPTON came out with Saturation I, it was just the start of the Saturation trilogy, which some still believe to be their pinnacle. 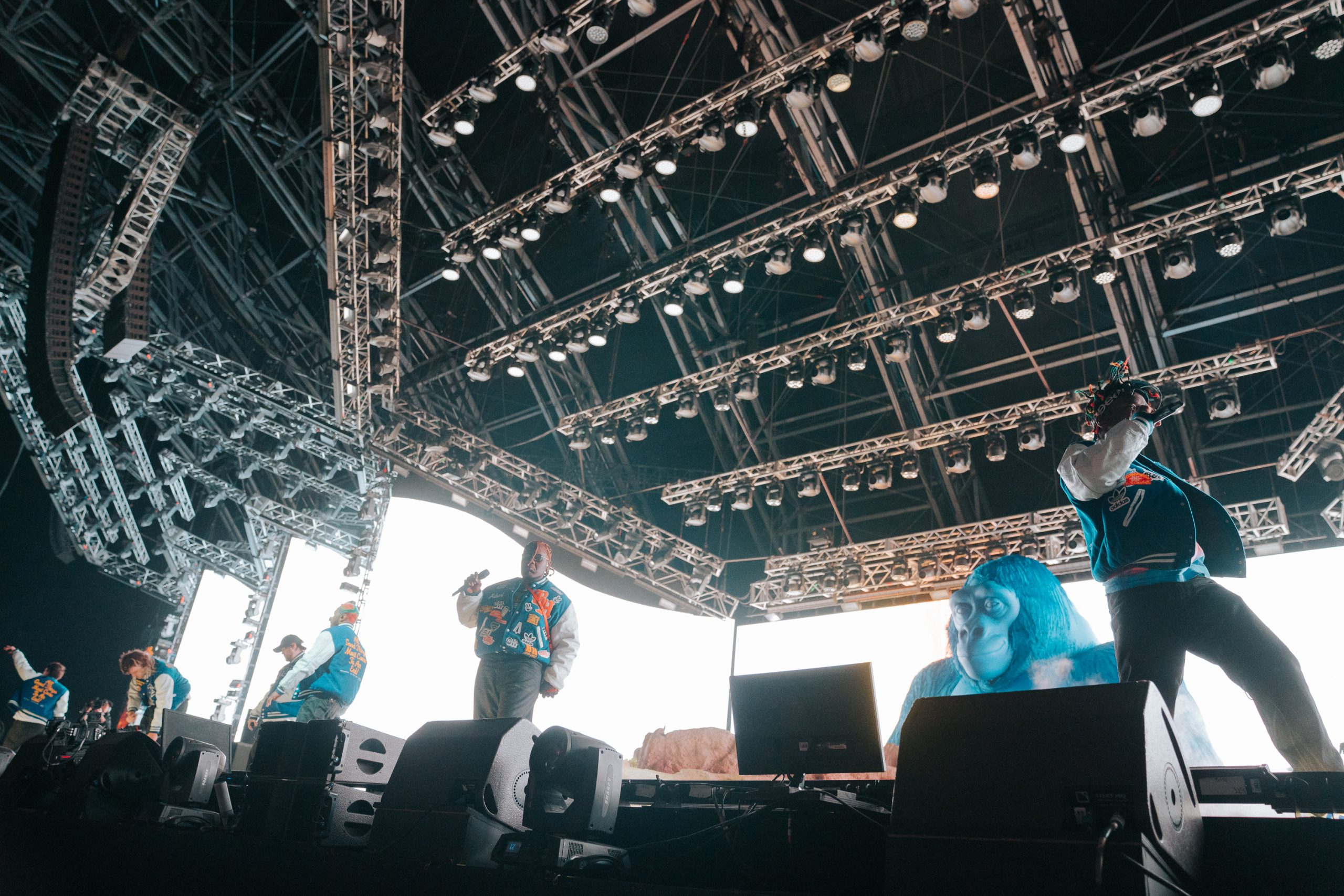 As their contemporaries Frank Ocean and Tyler the Creator reinvented the wheel for black artists and the type of music they could make, BROCKHAMPTON was determined to change the world’s perspective on boy bands.

When asked what kind of band they were, the members proudly announced that they were a modern boy band. While at the time boy bands like One Direction and The Vamps got along well with the increasingly mainstream and successful mainstream media, BROCKHAMPTON was busy making music that would last with generations of fans of R&B and Rap. 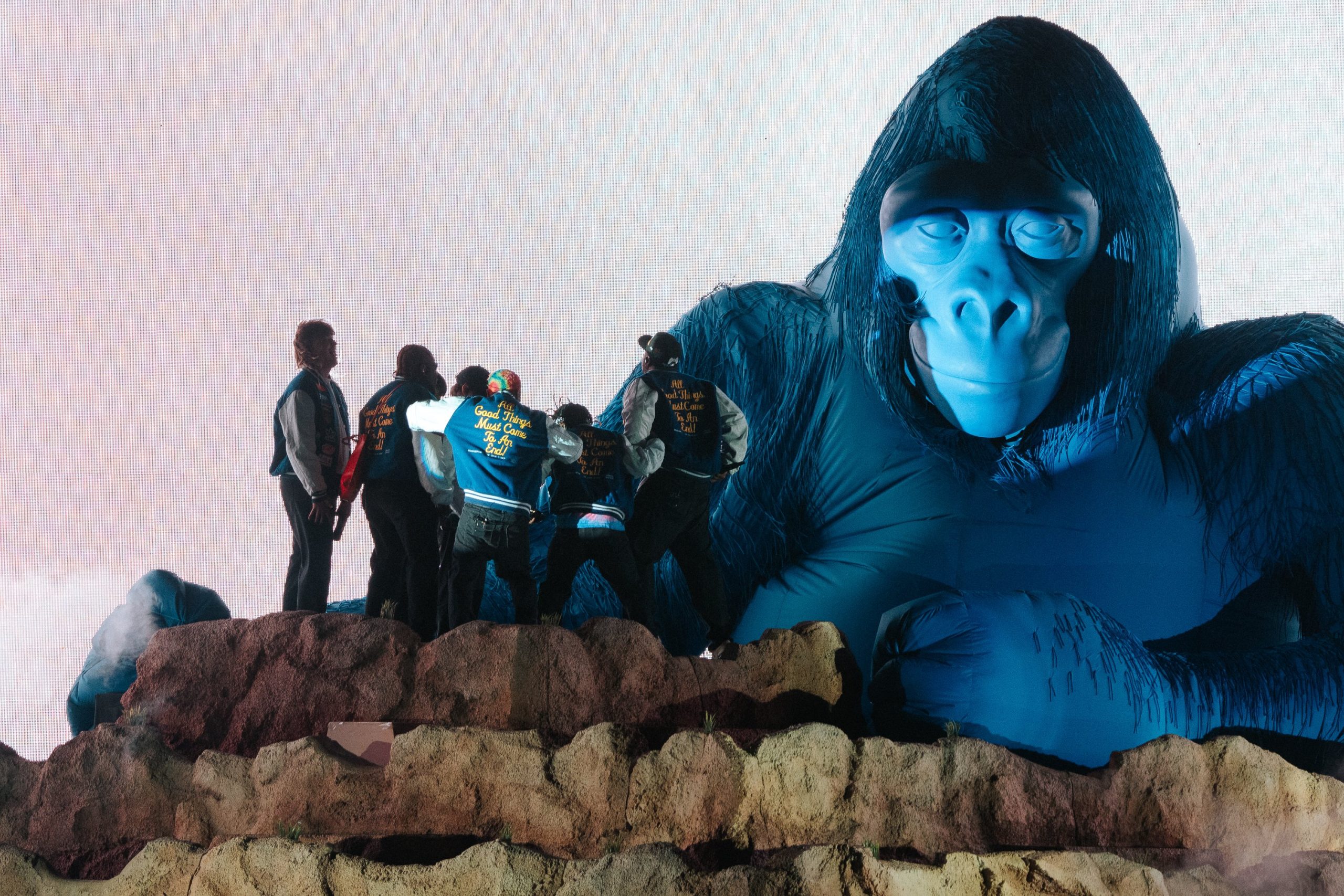 The Saturation Trilogy was huge and explosive, with amazing verses and sweet, sweet lullabies, it was everything people expected from the hip hop industry. All three albums were made and released in 2017 alone, alongside the creative and innovative music videos.

Those most affected by this hiatus, aside from the band, are the fans who have been there since the beginning and have supported their artistry over the years since they first met.

While an endless hiatus was expected for a band the size of BROCKHAMPTON, it still hurts to see something as valuable and influential as their music and live performances go.

One fan, remembering the incredible bloated moments of the 2017 releases of influential albums such as Saturation Trilogy and their impact on the world of hip hop, was a cultural reset.

brockhampton’s performance at Coachella will be their final performance. I’m so salty I’ll never be able to see them play, but I want to thank them for making me happy with their music and I will always support them and their solo career if they do. I love you, BH forever. pic.twitter.com/EG7Fn10Y4r

Another fan tweeted a heartwarming message to the band themselves, telling them the music they’ve created over the past 7 years and how influential it has been in their lives. Although they may never attend a live performance, they will always support them and their careers.

This fan, who like many other fans passed the band after their initial hype, felt a kind of sadness when news of their latest album hit the internet.

This may be BROCKHAMPTON’s last performance, and we get the band’s latest album that launched the careers of 16 creative and influential people. The release date or singles for the final album have not been announced but you can expect the album to be released in 2022.