Almost immediately, work was put in place to revive the emblematic monument of Paris. Today, the Alliance Française of Singapore offers this journey through (RE)BIRTHS, a spectacular exhibition on the construction and successive restorations of Notre-Dame.

It goes without saying that Notre-Dame de Paris cathedral remains one of the most emblematic symbols of France through the centuries. (RE)NAISSANCES, will further encourage dialogue and introduce a deeper understanding of the heritage of this French monument. From April 15 to June 15, the program is part of the ongoing French Excellence program and is accompanied by a series of lectures, film screenings and workshops.

A universal symbol of Paris and France and a masterpiece of Gothic architecture, Notre-Dame de Paris Cathedral has fascinated and inspired pilgrims and visitors from all over the world for more than eight centuries and is part of the heritage site World Heritage Site “Paris Banks of the Seine”.

Home to some of Christendom’s most important relics, the cathedral has incredible historical, artistic, architectural and religious significance. On April 15, 2019, the violent fire that partially devastated Notre-Dame de Paris provoked strong emotions around the world and an exceptional outpouring of generosity and solidarity.

Since then, a collective adventure has taken shape and an unprecedented project has been set up to rebuild Notre-Dame de Paris in five years, sparking important discussions on conservation and culture. 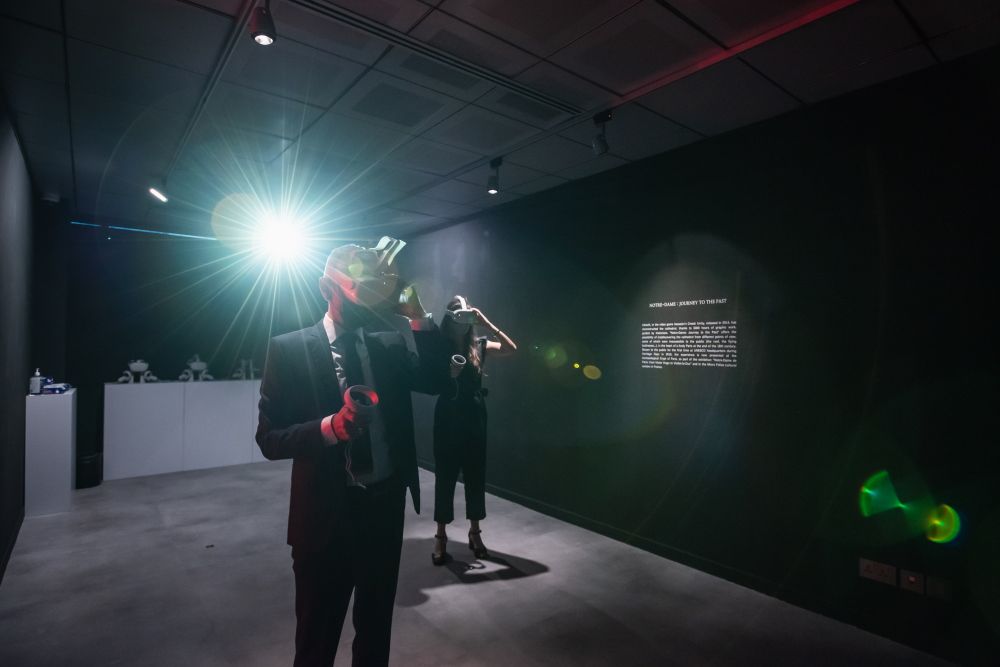 Originally developed by French video game company Ubisoft to recreate the Cathedral of Assassin’s Creed: Unity (2014), Ubisoft has just released the 5,000 hours of graphic work and research, guided by historians in this unique VR experience. The experience offers the possibility of rediscovering the cathedral from different points of view, some of which are inaccessible to the public, such as the roof or the flying buttresses, in the heart of a bustling Paris at the end of the 18th century. 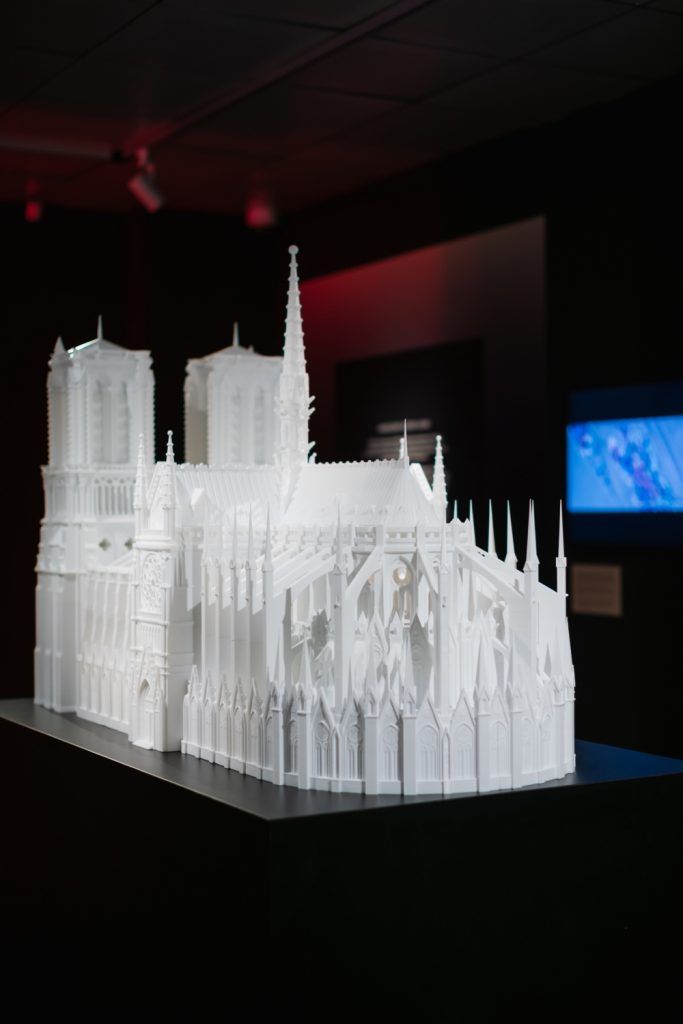 At the same time, additional exhibitions also presented at the Alliance Française of Singapore include The Security Site in Comics featuring the work of renowned French-speaking cartoonists who look back on the first operations of the cathedral’s security site and the trades involved, as well as Eternal Notre-Dame, an exhibition of fine art photos by famous French photographer Michel Setboun.

Paying homage to Notre Dame, Setboun showcases her craftsmanship in three distinct styles to portray the changing representations of the cathedral. Each photograph in this exhibition is available for sale in a limited edition.

The legacy of Notre Dame 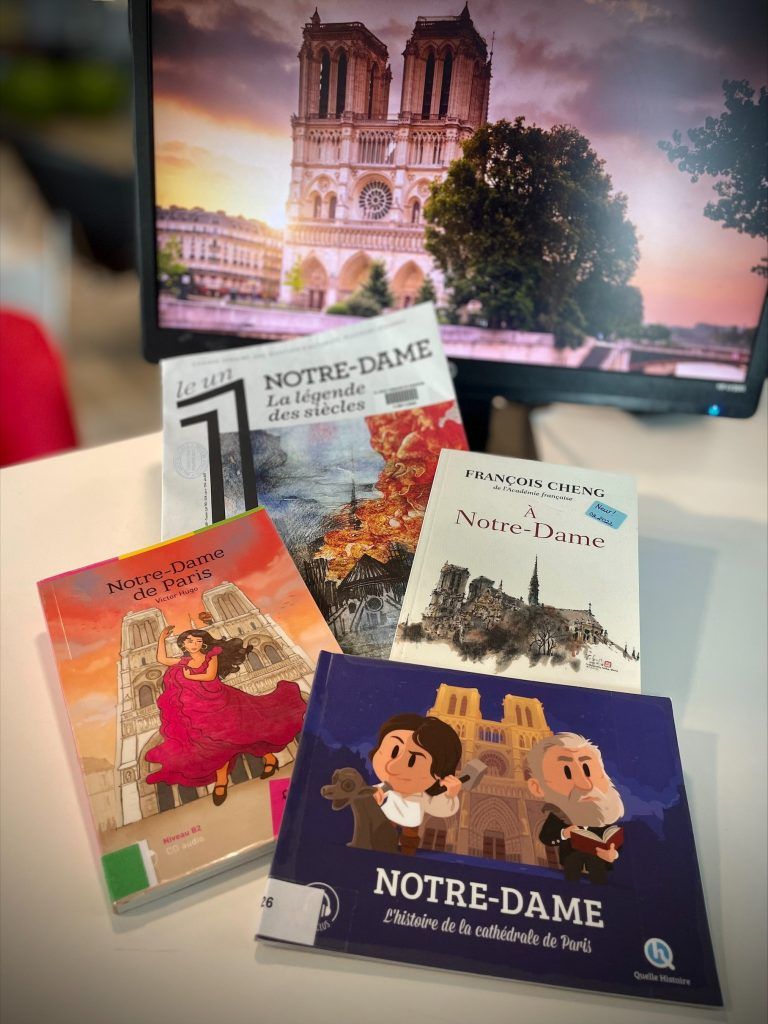 Throughout the duration of the exhibitions, the Alliance Française of Singapore will also host a dynamic series of conferences, film screenings and workshops. Highlights include Quasimodo, a musical historya musical adaptation of Victor Hugo’s 1831 novel The Hunchback of Notre Dameof Sing’ Theatre.

Also on the program are screenings of French films, including the documentary Notre Dame de Paris by Jules and Gédéon Naudet on the heroes of the fateful night of the fire. There are also lectures including a lecture on the legacy of Eugène Emmanuel Viollet-le-Duc, French architect, author and eminent restorer of French medieval monuments and a discussion on the reconstruction of Notre-Dame with its master builders front line, and French cultural workshops for all ages.

Consult the complete program of (RE) BIRTH here.