Loneliness Has Many Voices: An Art Exhibition

There are instances in the Maltese art sphere where father and son have jointly participated in an art exhibition. We could mention the past collaborations of the late Antoine Camilleri and his son Antoine Paul, the late George Fenech and his son Gilbert, among others.

Sometimes the father’s style clashed somewhat with that of the son. This is not the case in the exhibition entitled An experience of color through different mediumscurrently hosted by Ir-Razzett tal-Markiz Mallia Tabone in Mosta, featuring the work of Frank Bonnici and his son, Kris. This is also the 250th exhibition organized in this popular cultural center since its creation.

Frank, who has had a long career as a professional printer, burst onto the local art scene last October with his solo paintings in watercolour, acrylic and digital mediums. This multi-thematic exhibition showed a very versatile artist, always trying to find an artistic basis.

He has been very busy exhibiting; another solo and various collectives have since made quite remarkable progress. Frank says he doesn’t focus on specific themes, but is more interested in details. 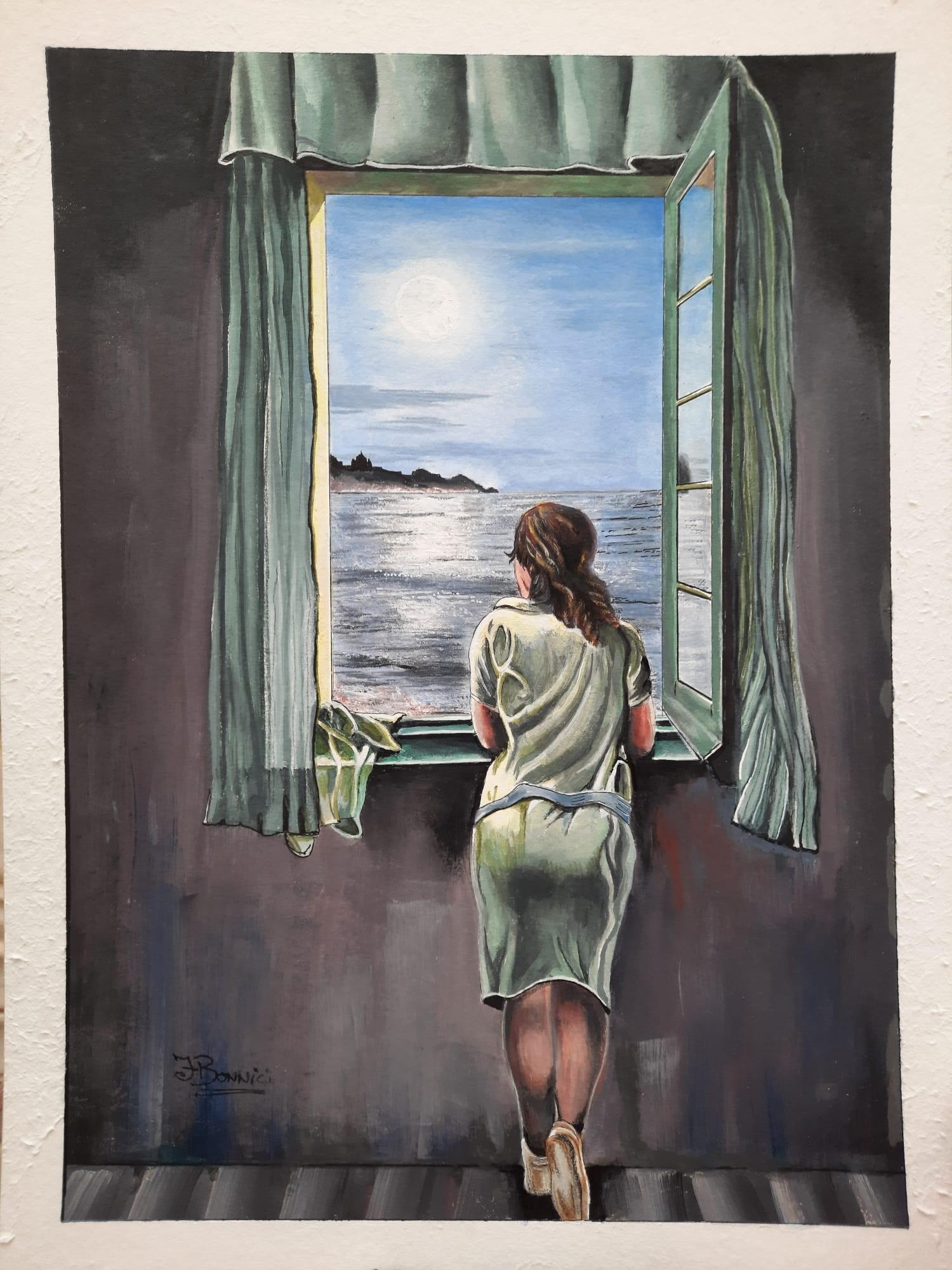 He has a marked talent for depicting architecture, particularly roadside chapels and other buildings of inherent architectural value. For this exhibition, he presents a work that represents the Royal Opera House in Valletta, majestic and proud, before it was devastated during the Second World War by the Germans. Luftwaffe April 7, 1942.

A sense of pathos permeates these paintings, a nostalgia for the architecture of days gone by, when roadside chapels stood firmly amid the rolling countryside, providing a sheltered place to pray away from the slow bustle of traditional village life. One felt much more the presence of the divine in the virgin nature of the scrubland, the fields, the rubble walls, the ruts, the trees and the flowers.

Mosta has a number of these shrines, essentially defining the city and being the basis for much of its traditions and legends. Some of these humble buildings have been overwhelmed by hideous architecture; the small chapel dedicated to Saint Andrew in the district known as Tarġa Gap is a clear case of this. 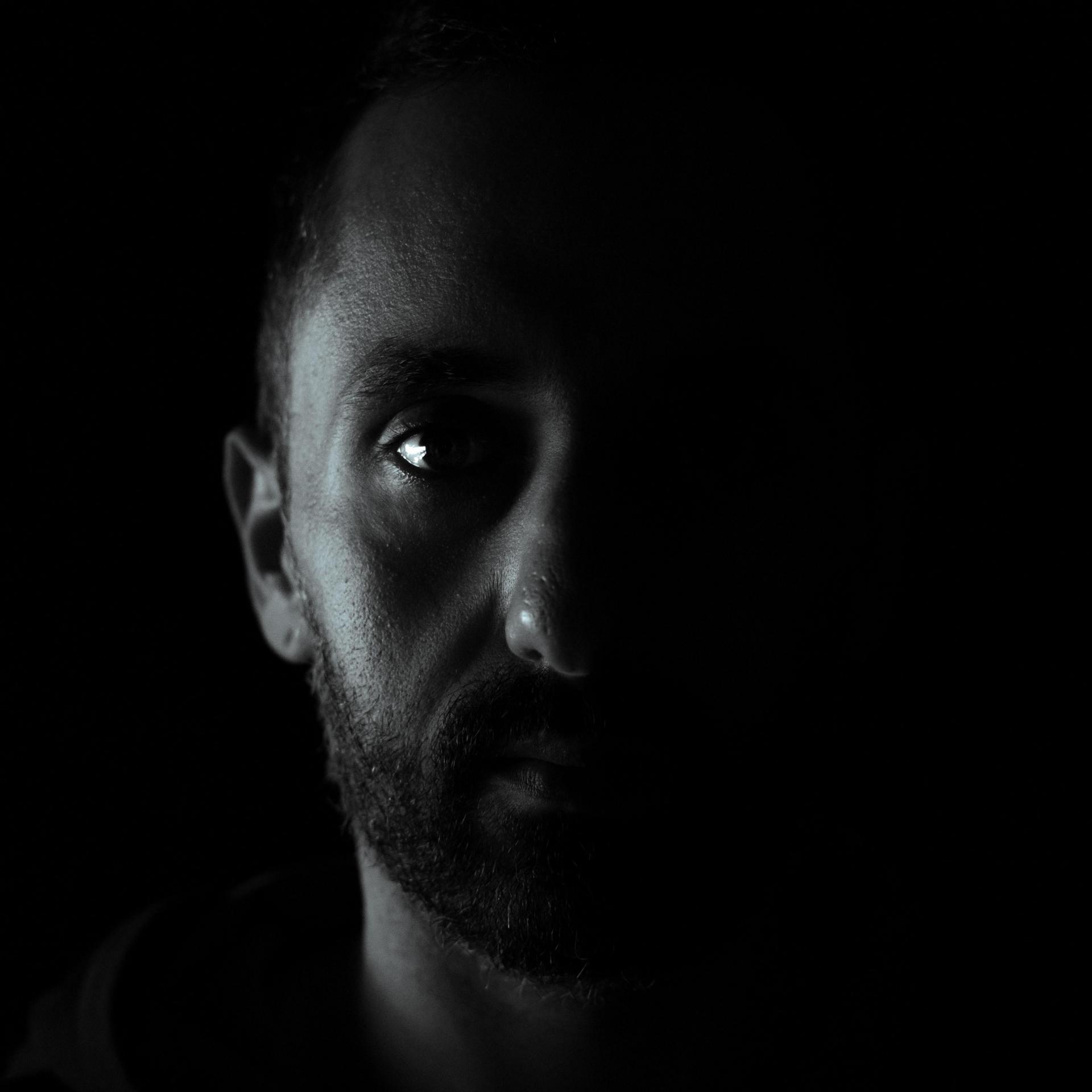 It was once almost solitary, on the edge of what was then a village; today it has been overwhelmed by architectural monstrosities, vilely robbing it of its context and purpose. Through this series of paintings, Frank longs with nostalgia for a life that has passed us by. Besides these, he also exhibits a number of paintings thematically related to the female body. They are also studies on loneliness and introspection.

This is the first exhibition for Kris, which exhibits digital landscape photography and other themes. He claims that, through the art of digital photography, he became curious about the possibilities offered by a conventional SLR camera to which he slowly began to experiment with 35mm film media; in the future, he intends to investigate rolls of film and the dim light of a darkroom. He would like to try his hand at traditional celluloid fixing and developing and printing images using an enlarger. 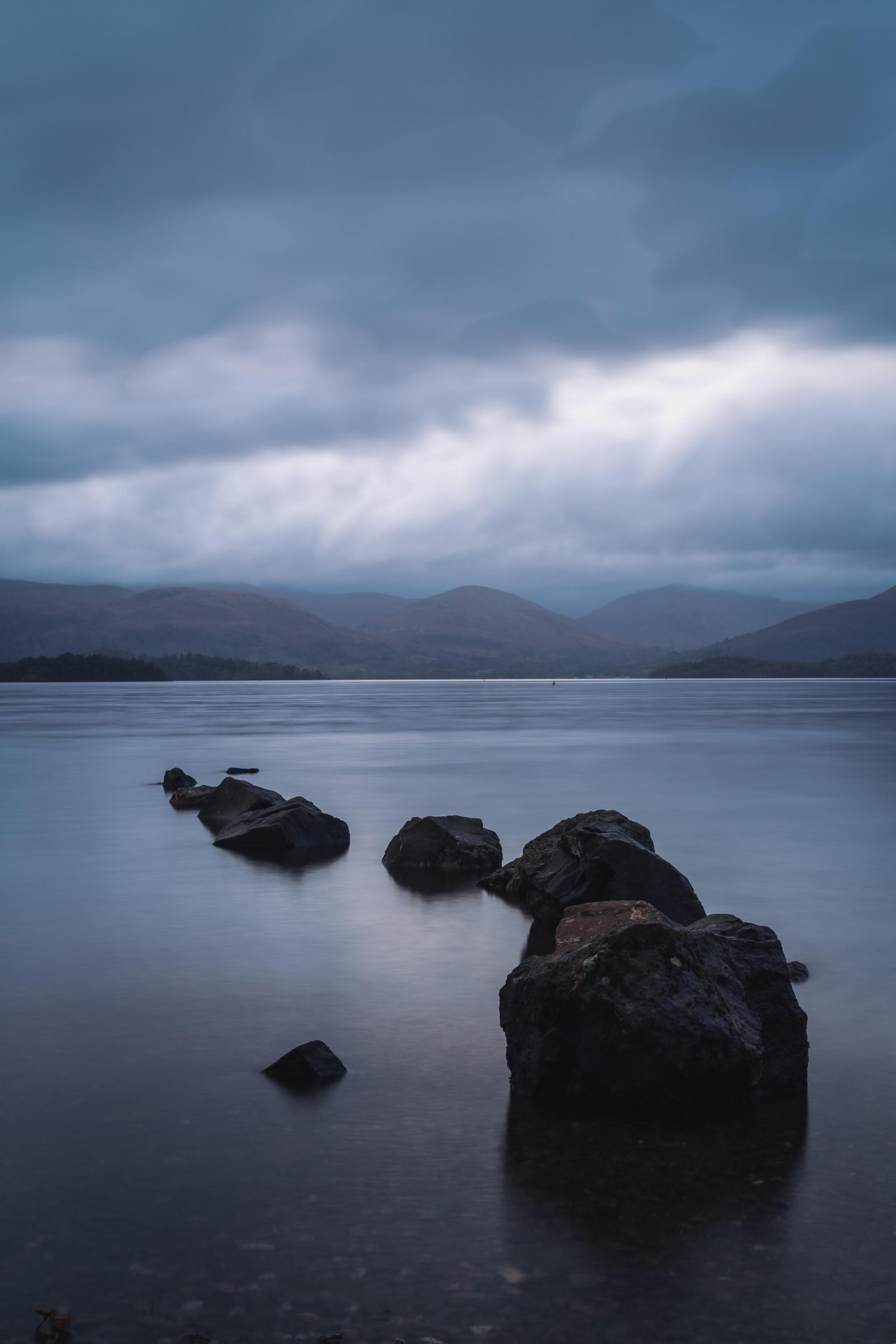 The photographer depicts the untouched and the wide open, as in his photographs of the dramatic Scottish landscape. The great American photographer Ansel Adams, greatly admired by Kris, once said: “There are no shapes in nature. Nature is a vast chaotic collection of forms. As an artist, you create configurations out of chaos.

The Maltese photographer explores the rhythm of nature and the chance of its forms, deciphering its timeless message through his compositions. Nature is the master creator; these works whisper introspectively with prayer. He then makes subtle changes to his work, eliminating the unnecessary, thus finalizing the intended composition. 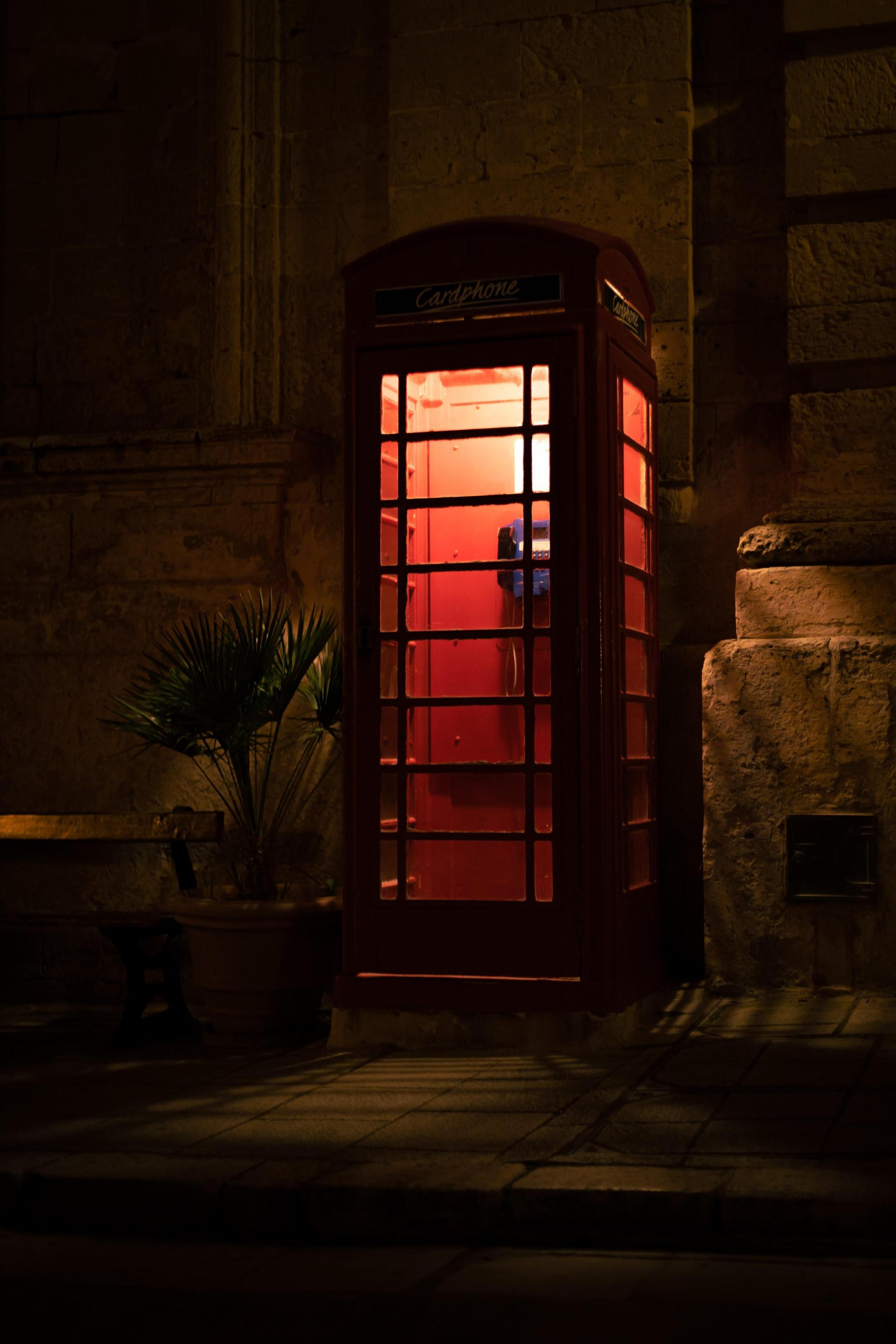 Kris is also interested in the way light hits buildings and the creation of shadows as compositional elements, particularly in a monochromatic ‘black and white’ style.

The photograph of a solitary phone booth, lit and empty, like a roadside chapel, is likewise a sentinel of a life that no longer exists. The mobile phone has relegated it to abandonment and to a symbol, a commemorative monument of our past as a British colony. Much like the chapels depicted by Frank, red phone booths have become superfluous in the contemporary mode of existence. There is an indescribable sadness there, coupled with a great sense of loss.

An experience of color through different mediums, led by Ir-Razzett tal-Markiż Mallia Tabone, until July 30. Check out the venue’s Facebook page for more information.

Independent journalism costs money. Support Times of Malta for the price of a coffee.