SMA hosts the show “Wonder and Inspiration: Venice and the Arts of Islam”

Organized by the Sharjah Museums Authority (SMA), it showcases never-before-seen objects and talks about the distinctive Islamic influence on Venice’s architecture, art, culture, science, commerce and literature. The exhibition was inaugurated in the presence of Manal Ataya, Director General of the SMA, Giuseppe Venuciaro, Consul General of Italy in Dubai, and Professor Ida Zilio Grandi, Director of the Italian Cultural Institute.

The five-month show will take visitors on a journey that shows how the rich exchange between the Islamic world and Venice forged a strong bond in the period between the Middle Ages and the Modern Age, which resulted in the artistic excellence of two sides and inspired the artists of the city. This is the first collaboration between SMA and the Fondazione Musei Civici di Venezia. The Fondazione manages and develops the cultural and artistic heritage of Venice and its islands. It presents an unpublished collection of works of art and documents kept by the Fondazione. “Inspired by the vision of His Highness Sheikh Dr Sultan Bin Mohammed Al Qasimi, Member of the Supreme Council and Ruler of Sharjah, the exhibition is an attempt to show how, historically, cross-cultural interactions have effectively connected people and continue to do so “, says Ataya.

The Slim Down Oscars will present 8 awards before the broadcast

“It speaks to the unique relationship between Venice and the Islamic world at the time and reflects the considerable influence of Islamic civilization across the world.” She underlined that the status of Venice as one of the largest cities in Europe between the 8th and 13th centuries and simultaneously one of the most important commercial centers at the time, allowed the creation of a unique relationship of intellectual creativity with the Islamic world. 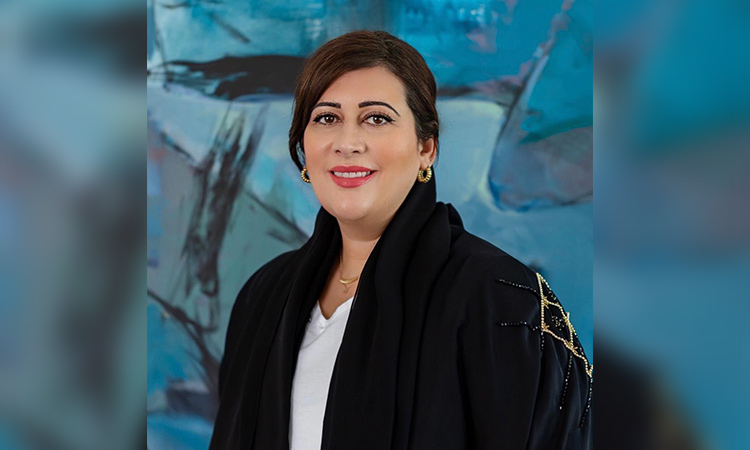 The exhibition comprises three chapters: Encounters, Dialogues and Inspirations, each including important documents and impressive collections of Islamic and Venetian art.

Encounters focuses on first encounters giving rise to reciprocal exchanges that could have taken the form of gifts or barter. Some of the items that were preserved were diplomatic gifts such as cloths, carpets and weapons given to the Doge by the ruler of Persia, Shah Abbas the Great, in 1603 CE. Other artifacts displayed in this section include rich silk and velvet weavings from the Safavid dynasty, oil paintings, maps, drawings and nautical charts. Dialogues looks at how shared economic, commercial and cultural interests governed exchanges between Eastern Muslims and Venetians. 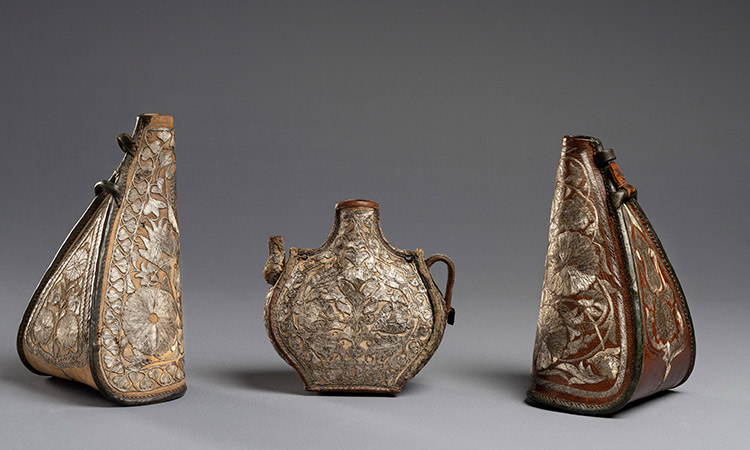 Jthree bottles of water presented at the exhibition.

For example, in 1000 CE, Byzantine and Arab gold coins were sought after in Venice; over the following centuries, the Venetian gold ducat became the anchor currency across the Orient. Minted rare gold coins, abacus, tariff manuals, medals, the Qibla compass and copies of the Koran that the Venetians read to better understand the people they traded with and also learn Arabic to communicate with they are exposed. Inspirations presents objects in leather, metal, lacquer, ceramic, enamel or glass. They were born out of Islamic mastery and created by Venetian artists either in their original forms or imaginatively reworked. 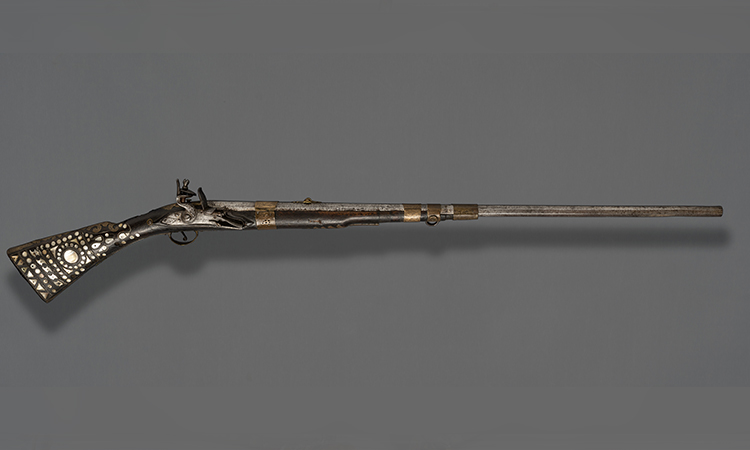 Ataya also received the Order of Merit, awarded by the President of the Federal Republic of Germany, Frank-Walter Steinmeier, in recognition of his efforts and contribution to improving cultural exchange between Germany and the Emirates. United Arabs. German Ambassador Ernest Peter Fischer presented the award at a ceremony held at the Museum of Islamic Civilization in Sharjah. Ataya was awarded the commission in recognition of a decade-long journey of his efforts and commitment to strengthening cultural and intellectual ties between the UAE and Germany, since the signing of a Memorandum of Understanding between the SMA and the Berlin State Museums in 2013. 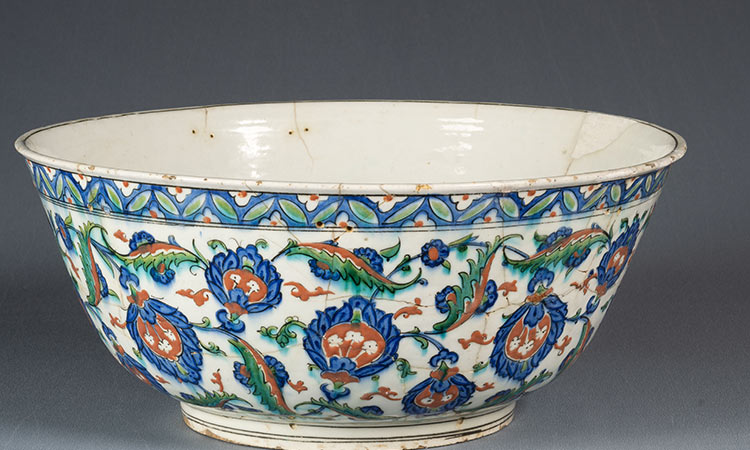 A cup adorns the exhibition.

The collaboration has resulted in the hosting of major exhibitions such as “The Radiance of Islam, Early Capitals of Islamic Culture” and “Crossroads: Cultural Exchange between the Islamic Civilization, Europe and Beyond”. Another major collaboration that ran parallel to this was the SAWA Museums Studies program, an initiative launched in 2015 by SMA in cooperation with the Berlin State Museums, the Goethe-Institut Gulf Region and the University of Science applied (HTW Berlin), for students. of museum studies and young museum professionals. SMA won the “Best Cultural Collaboration” award as part of the 2020 International Major Cultural Destinations Award and the Humanities Award for “promoting the role and value of the humanities in research, education and society ” of the young Arab-German Academy of Sciences and Humanities (AGYA) in Berlin, for the program SAWA Museums Studies.

“I would like to thank His Highness Sheikh Dr Sultan bin Mohammed Al Qasimi, Member of the Supreme Council and Ruler of Sharjah, the Foreign Ministry of the United Arab Emirates and Germany and HE Ambassador Fischer, for all their continued support “, Ataya said. The German Ambassador said, “Manal has built lasting cultural bridges between the UAE and Germany. She led deep and meaningful cooperation between our museums and touched the hearts and broadened the knowledge of many young museum professionals in both countries. The Order of Merit is the only federal decoration in Germany and is awarded for particular achievements in political, economic, cultural, intellectual or honorary fields.