One of Metro Vancouver’s biggest celebrations of music and art is in full swing this summer.

The Brown Odlum 2022 Fort Langley Jazz and Arts Festivalwhich runs from July 21 to July 24, marks the long-awaited return of the festival’s in-person events with a mix of paid shows and free community shows and events.

The fifth annual festival promises to be the biggest ever, with over 60 bands and 300 musicians performing on eight indoor and outdoor stages as part of this year’s themed ‘Art & Soul’ showcase. The event will also include the largest lineup of free stages in the history of the festival during the weekend of July 23 and 24.

A free community concert at the Fort Langley Community Hall will serve as the official kickoff of the festival on Thursday, July 21 from 1-2 p.m. A big band show will be led by the Rugcutter Dance Orchestra, a 15-piece ensemble specializing in original arrangements in the style of the great dance bands of the 20s, 30s and 40s.

That evening, the Opening of the Great Gatsby gala in the historic venue will include an art deco-themed al fresco cocktail party on the lawn, followed by a performance by Rugcutter Dance Orchestra in the ballroom that will recall a 1930s prohibition-style speakeasy club. 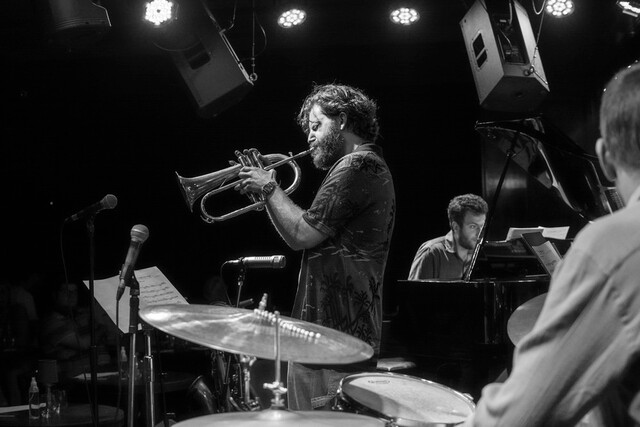 The Fort Langley Jazz & Arts Festival’s diverse lineup of exceptional and award-winning jazz and blues musicians hail from across British Columbia, Canada and around the world. Guaranteed there will be something for every jazz fan, including the sounds of blues, big band, jazz-funk fusion, Afro Dominican Latin jazz and more. 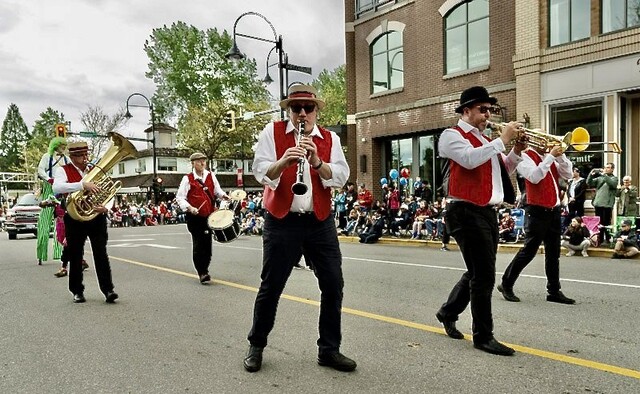 A Mardi Gras parade will open the day of the free festival on Saturday July 23 and will feature the RazzMaJazz Ensemble and the Noxious Obs Society Band. Attendees are encouraged to dress in Mardi Gras attire and join the traditional New Orleans parade parade that travels from the Fort Langley Village Farmers’ Market to the Fort Langley Community Hall.

The Children’s area will offer a number of family-friendly festival experiences, such as interactive and hands-on music and art activities, entertainment for children, an Afro-Brazilian drumming circle, a space to build your own musical instrument, and an experience painting by sound. The Kidz Zone stage will feature free performances from popular children’s artists, including:
• Penny Pom Pom
• The SuperFun StiltWalking Family
• Norman Foote
• Pierre GG. 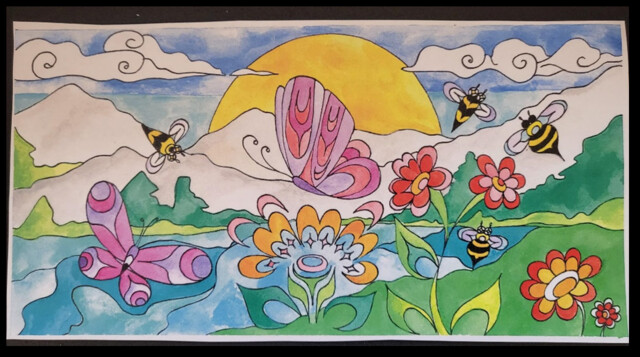 Young people and emerging talents will be honored artist stage located in the picturesque gardens of the historic CN station.

The 2022 festival will also feature a Kwantlen Art and Culture Exhibition to showcase the rich talents of the Kwantlen First Nation. Hosted at Bedford Plaza on July 23 and 24 from 10 a.m. to 4 p.m., the free exhibit will be open to the public to learn about Indigenous art, culture and history, while enjoying music and native food, such as traditional salmon barbecue, bannock and Indian ice cream.

There will be many dining options to choose from during the free festival, including local bistros and cafes, food trucks located at the Community Stages, and a Lions Club BBQ at the Community Hall.

To make the festival as accessible as possible, a bicycle valet and free shuttles will connect the six outdoor stages and the two car parks spread throughout the village, allowing visitors to experience all the entertainment and festivities of July 23 and 24 from 10 a.m. at 16 o’clock

Go to fortlangleyjazzfest.com for tickets and more information about the festival.

Glacier Media has partnered with the Fort Langley Jazz & Arts Festival to offer one lucky winner and their guest a festival package including show tickets, accommodations and more. The Fort Langley Jazz & Arts Festival Grand Prize, valued at $1,150, includes:
• A two-night stay for two at the Sandman Signature Hotel, Langley (worth $850)
• Two tickets to the All Stars Blues Show on July 22 (a $300 value)
• Two tickets for the jazz show of your choice on July 23 or July 24 (value of $100)
• A $50 Moxies gift card

This article is written by or on behalf of the sponsoring client and does not necessarily reflect the views of Castanet.